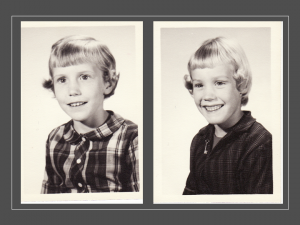 Cindy started kindergarten the fall that we moved, which was eventful for all of us. I was a little nervous the first time I walked her to school, Lincoln Jr. High. This was the overflow location for kindergarten because Washburn Elementary was full. Since it involved crossing several major intersections, I was a little afraid to send Cindy there. This was so different than my one-room schoolhouse, where everyone knew everyone else. But our next-door neighbors had a large family with older kids who helped her walk back and forth to school. And there were crossing guards along their route, so I let go of my anxiety.

Cindy met a new friend, Carol Fisher, and they became close pals. Fishers lived a block away from us, and the two girls went back and forth between our homes. When we joined St. Paul’s Lutheran Church (a few blocks from our house), we were delighted to discover that the Fishers were also members. Their younger daughter, Sue, was a year behind Jean, so we had a lot in common. I enjoyed the company of the mom, Delores.

I remember one evening while we were eating dinner, Cindy mentioned that she saw Jean in the speech therapy office, where Cindy was getting help to correct her lisp (“Thindy Thtorlie” was a problem). We queried Jean about what she was doing at Speech Therapy. She explained that while she was reading out loud to her class, the teacher stopped her and asked her to repeat herself a few times. Then the teacher wrote a note for Jean to visit Speech Therapy. We asked, “What were you reading?” She said, “cake.” We kept having her repeat it over and over again, not hearing anything wrong with her pronunciation of “cake”—and grew increasingly alarmed. When Jack asked her to say the whole sentence, we discovered that Jean was saying, “shocolate cake.” Whenever I eat chocolate cake, I think of Jean’s bewildering visit to Speech Therapy. 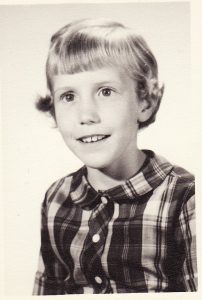 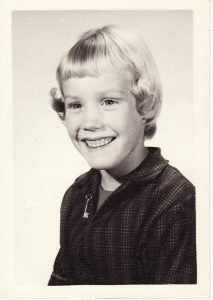 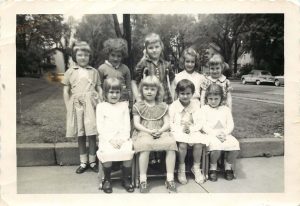 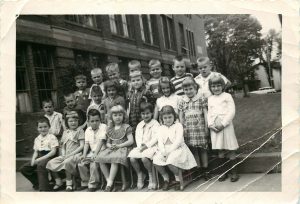